An intriguing crime drama with a unique twist

The Crown, The Queen, Shakespeare in Love

Discover all BritBox has to offer for free

after your free trial

Get hours of crime drama, plus even more of your favourite British programmes.

Find your favourite British programmes — all in one place

“BritBox offers just about every boxset your greedy little paws have ever itched to hold.”
The Daily Mail

You’ll only find it on BritBox

Watch exclusive boxsets and original programmes that you won’t find anywhere else.

Download the BritBox app to watch on your iOS or Android mobile phone.

How does the free trial work?

You can try us free for 7 days. If you’re enjoying your BritBox trial, then you can keep going as your subscription will automatically continue for as long as you want it. Cancelling is fine too — just do it at least 24 hours before your 7 days are up, and you won’t be charged. There’s no commitment and no contract.

How much does BritBox cost?

BritBox is free for the first 7 days and then just £5.99 a month or £59.99 a year, unless otherwise noted during special promotions. As part of your subscription, you get unlimited access to hundreds of the best British boxsets and programmes that you won’t find anywhere else.

Can I watch on multiple devices?

Yes, you can access BritBox on the web, iPhones, iPads, and Android phones, tablets, and a wide range of Smart TVs and TV streaming devices.

Which streaming devices do you support?

Roku - All devices except for Roku 1 (as Roku has stopped supporting this model).

How does billing work?

If you subscribed via the web:

To change your iTunes billing information via your iOS device:

Can I enable parental controls?

Yes, you can. To enable parental controls:

If you want to watch a programme that is restricted, you will be asked to enter your PIN before you can watch. You can update your PIN at any time. 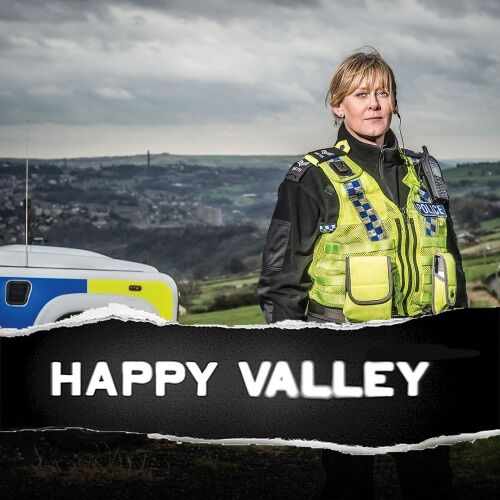 A police sergeant, hell-bent on finding the man who attacked her daughter, gets drawn into the case of a missing girl. 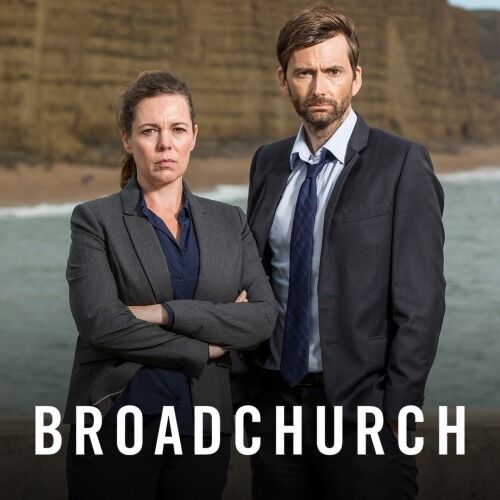 In the idyllic seaside town of Broadchurch, Alec Hardy and Ellie Miller work hard to unravel the truth behind heinous crimes affecting the whole community. 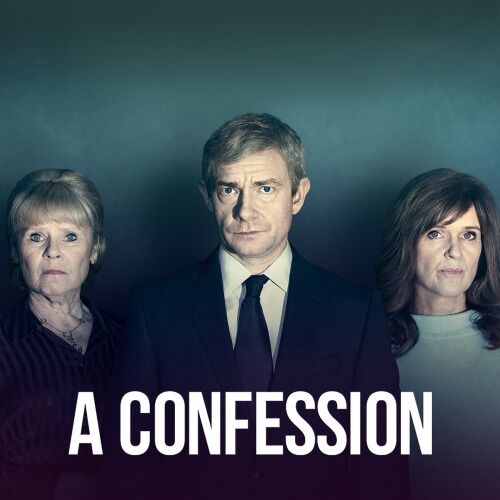 The true story of Detective Superintendent Stephen Fulcher, who tracks down the culprit responsible for the disappearance of 22-year-old Sian O’Callaghan. 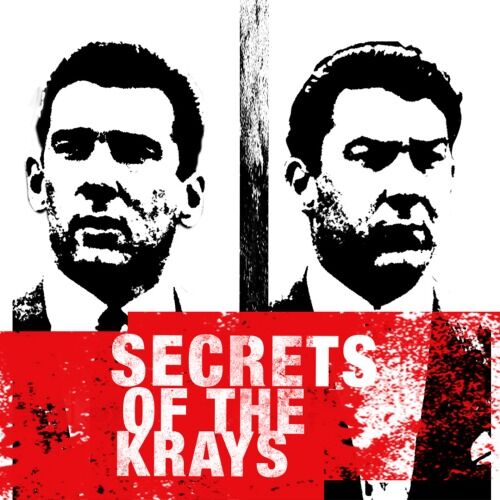 Secrets of the Krays

A brand-new BritBox Original documentary series detailing the incredible story of the Krays — the most famous gangsters in British history. 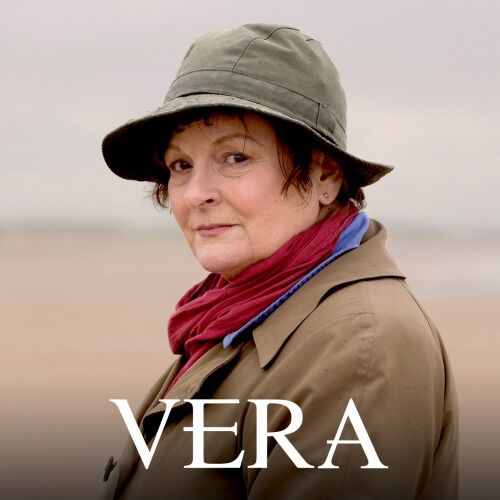 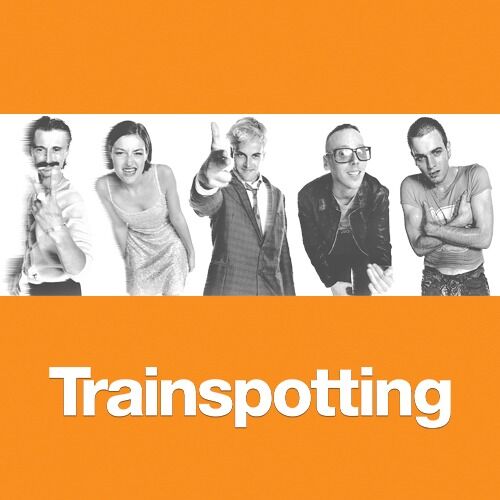 Danny Boyle's darkly comic smash-hit about a group of heroin addicts. Based on the novel by Irvine Welsh. 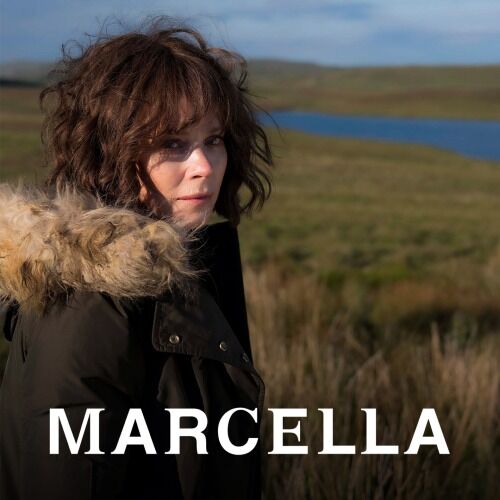 Police detective, Marcella, is back on the force after raising kids and soon grappling with complex cases while trying to manage her precarious mental state. 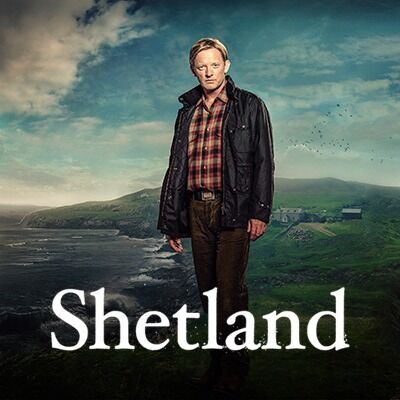 In the rugged beauty of the Shetland Isles, Jimmy Perez is the kindly detective intent on solving murderous crimes. Back in the Isles after years away and the death of his wife, he works hard to preserve this unique way of life. 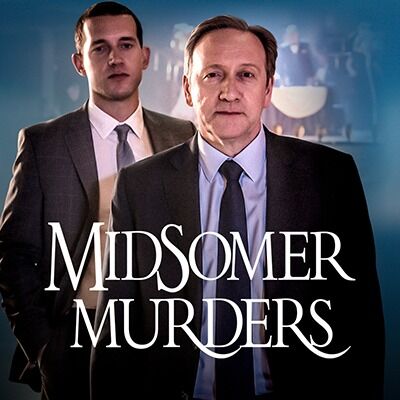 Beyond the picturesque villages and sprawling landscapes lies a dark underbelly of monstrous murders. Join DCI Barnaby as he investigates the sinister secrets of the Midsomer locals. 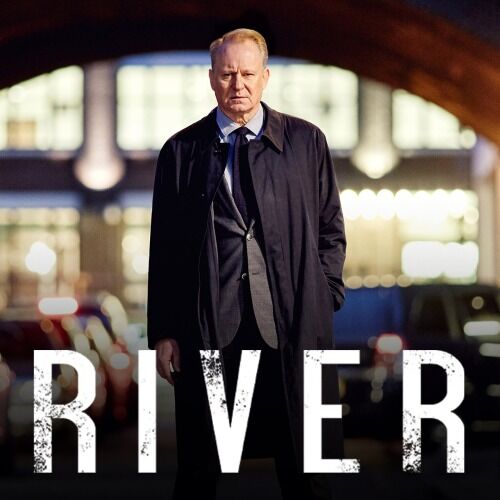 A brilliant but troubled detective is plagued by the ghosts of murder victims who need their secrets revealed. 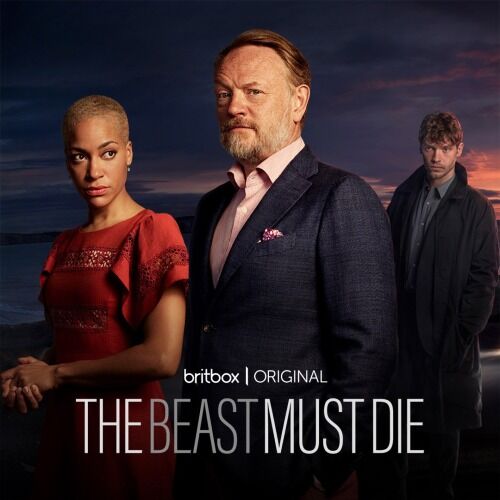 The Beast Must Die

A mother sets out to avenge her young son’s death, while a detective tries to unpick the web of tragedy and get justice.